Fees Must Fall! That was the unanimous call taking the form of chants, symbolic silence, and other mass actions from students of Makerere University. #FeesMustFall was triggered by a proposed 15 percent annual increase in fees for privately sponsored students (more than half of the student body) in Uganda. It was also backed by reports of misappropriation of funds that ran in the millions under Janet Museveni, the First Lady of Uganda and Minister of Education.

The response from the authorities was brutal: arrests of students and parents, beating of journalists, and school suspensions of protesters.

Despite all this, the student activists held press conferences and occupied (see Tactic: Occupation) an academic block on campus. For these student activists, the battle is still ongoing. Significant gains have been made, including the renewal of some students’ scholarships. Some students were also able to do their exams irrespective of their fee completion status. Students from other universities across Uganda have joined the efforts by forming student-led committees, and struggles against tuition and campus militarization continue nationwide, fueled by a student movement that began in southern Africa (see Story: Fees Must Fall).

We at Beautiful Trouble believe in people-powered struggles. The student activists at Makerere University show us that supporting frontline activists is key to breaking the neoliberalisation of academia.

Activists face many resource challenges when organising direct action. The Get Up Rise Up Direct Action Fund helps support direct action by frontline activists because we can relate with the struggles they face. In a world where dissent is increasingly criminalized, a little support and solidarity goes a long way. 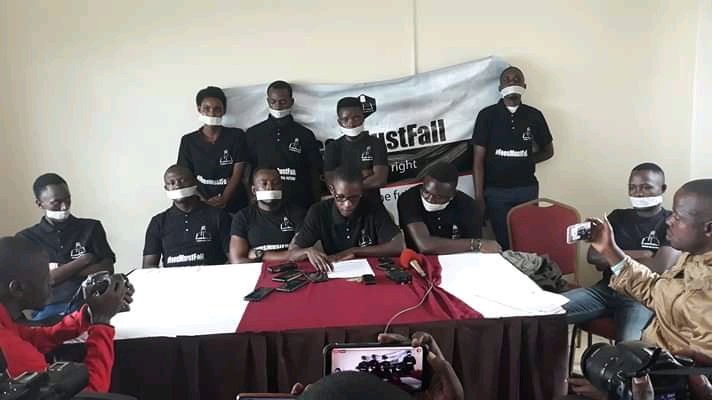 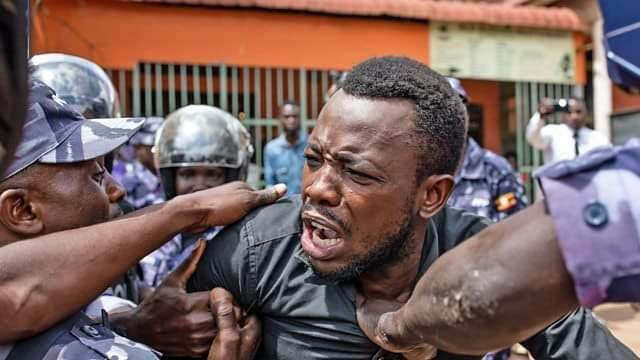 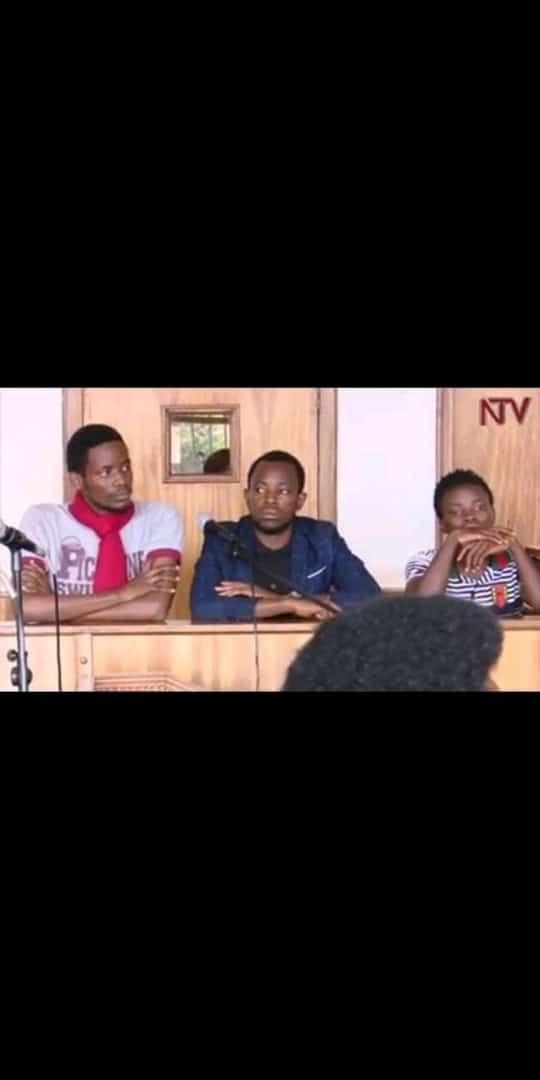 GURU Fund
Chelsea Byers
Next
Next